First, we left with a horse-drawn cart, but then the Russians got ahead of us. They plundered and took our horses. We were walking in a trek of many people of our village. On the way, we were fired at by the English and by fighter-bombers; dead soldiers and horses were laying around everywhere. It was a catastrophe! It was in that time when we lost a child of our village. He just disappeared without a trace. Only years later, the Red Cross found him and reunited him with the family.

Then we came to a big farmer in Bavaria. We had a room with concrete floor on which we threw straw to lay on it. The room was mouldy and humid. A married couple lived next door and they told us, “You cannot sleep there! You are already ill, come over to us.” So, they provided a room for us.

Upon our arrival, we had caught all kinds of disease and pests in the refugee camps. The doctor examined us and instantly sent us to a restaurant to eat something. She told us she would pay for it. At school, us three refugee boys had to sit separated from the others in order to not infect them. I had scabies and one of the others was coughing badly. We were covered in sulphur ointments, everything burned and the skin was full of pus and generated a weeping discharge. That has been the worst time back then. And hunger! We were hungry! You cannot imagine! It was because we did not have bread or anything to eat. My mother always told us, “Lay down and sleep a bit, so you oversleep the hunger.” When you woke up, there was still nothing to eat. Fortunately, we got a bread roll and some hot chocolate every morning at school. We used to trade our rolls with marmalade for the farmer boys’ sandwiches with lard and bacon that they had gotten from home.

Today I wished it would go on the way we are living now. However, one should not forget to help other countries to get on their feet. Now, there are many refugees coming to us. I see that people cannot continue their lives there. People are always saying we cannot accommodate the whole world, but where should they go? Where should they go in their destitution? That is the question! They can only come to those countries, where there is something. One could also give them something in order to enable them to live in their countries.

Over there, we did not have any freedom as Germans. If you have to keep your mouth shut, you are not free. You always have to think about what you say, whom to say it to, whom to trust with what. There is nothing more wonderful than being free. Additionally, you also need to respect different opinions. Some people oversleep their freedom. Nowadays for instance, one can just cross the border to Czech Republic without having to show one’s passport. When has this ever been seen? None of us has ever experienced that before! Being able to move freely, that is a tremendous freedom. 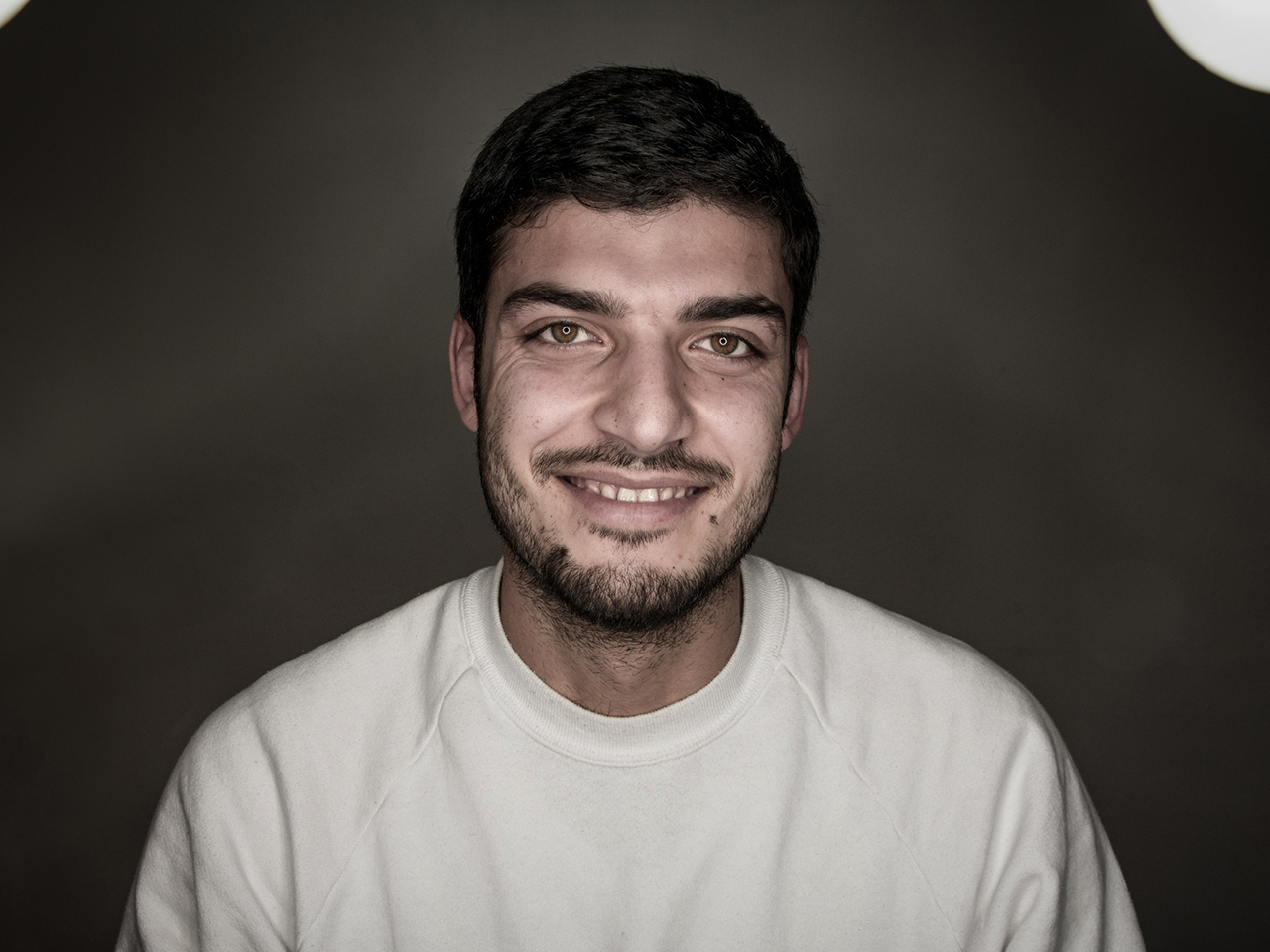