born in Syria, living in Germany

Soccer was my dream. I played in school teams, but one cannot stay a football player, because it will not bring you food on the plate. My life was so normal. It was a life as most young Syrians have it. When I realized that I cannot eat from playing football, I stopped playing and turned into a study man. I graduated from high school and studied law. If you studied law in Syria, you can either become lawyer or judge. But I didn’t want to be a judge, because as judge you have to accept bribes. You have to be corrupt and it is difficult to stay straight. If you are not corrupt, they will give you one, two, maybe even three chances to take the money. If you don’t take it, they will find a reason to bring you to jail. My upbringing and my religion have taught me to not take illegal money from someone who did something bad but wants to stand there as the good guy.

When I finished my fourth year of study, I had two choices: to work and die, or to flee.

About two months ago, I was in Germany already, I needed a certificate from my university in Syria. So, I asked friends to get it for me. But the university put reasons forward why they were not able to hand it out and said I had to pick it up personally. So, my friends just paid some money, they got the papers and sent them to Germany.

Justice and power should always be together. The power can protect the justice, but if there is power without justice, the power is going to be misused. Bashar al-Assad for example has power and he is changing the world to the worst. And he is president! That makes him a bad example for someone, who could change the world to a better. You have to change yourself. If president Assad changed himself, everything would be okay. But if you cannot change, then leave your place for someone, who can change the world to a better. 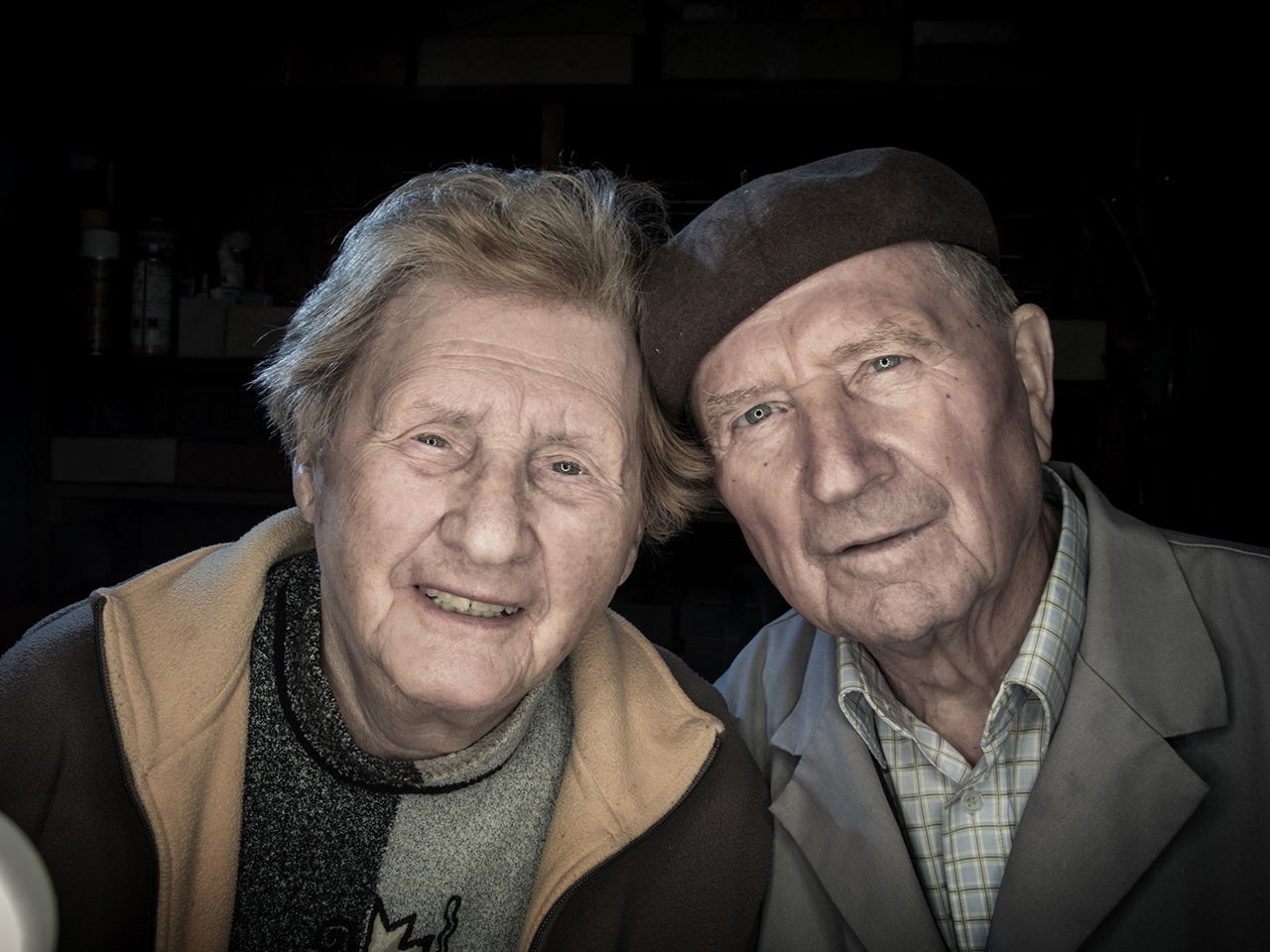