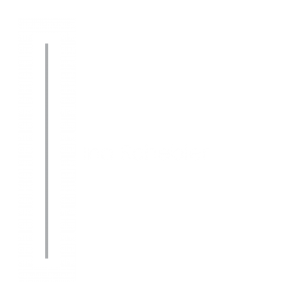 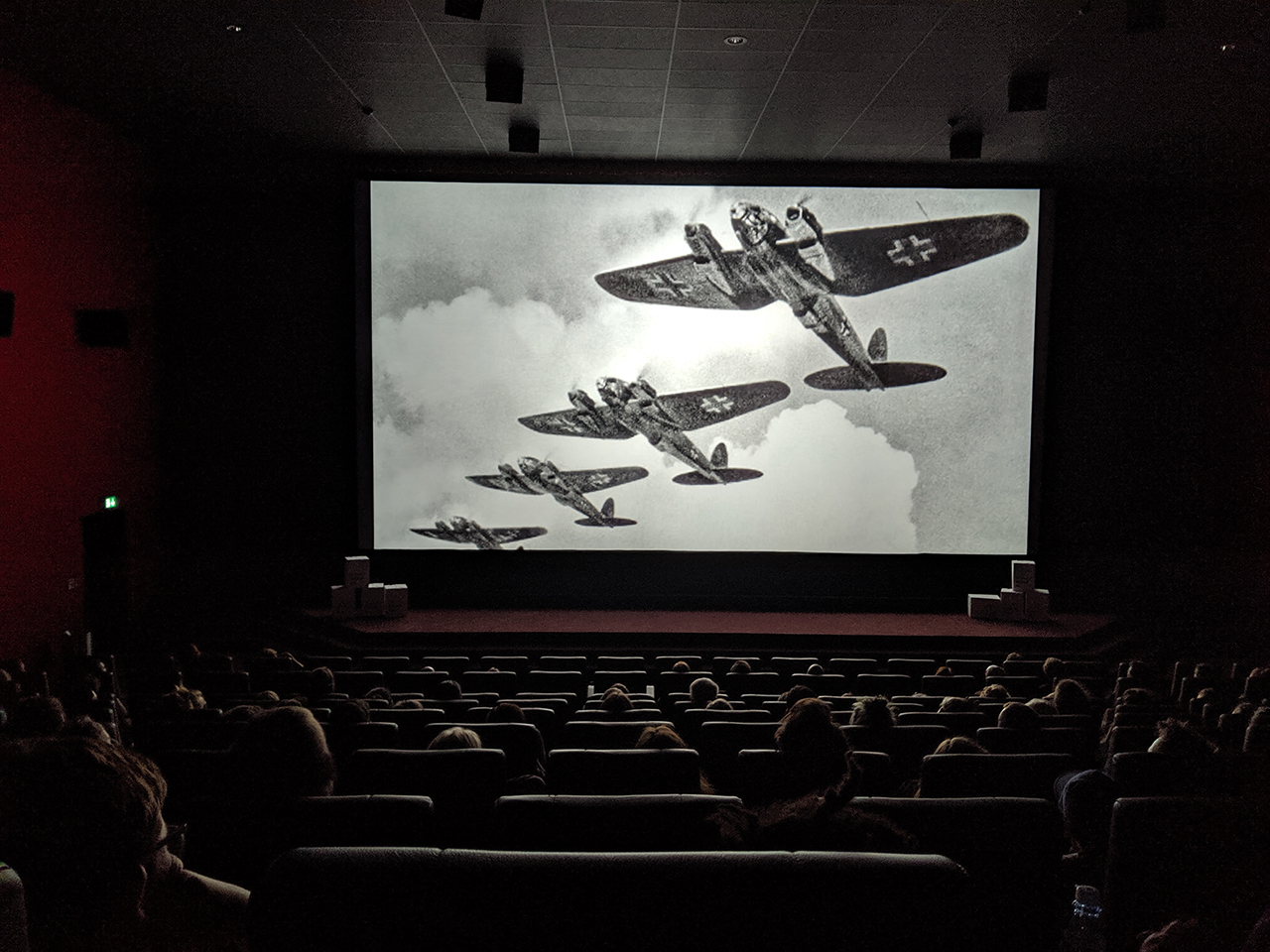 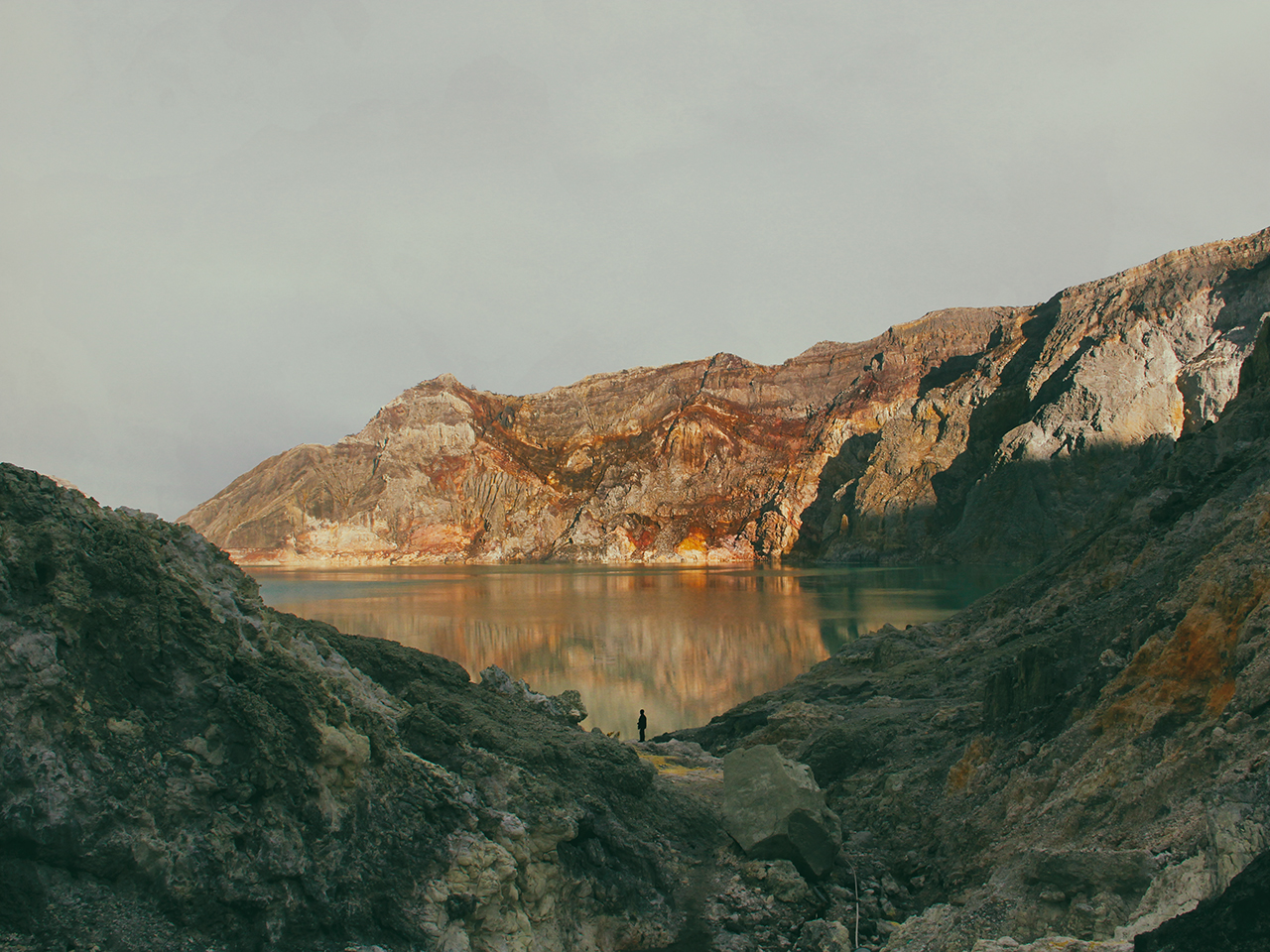 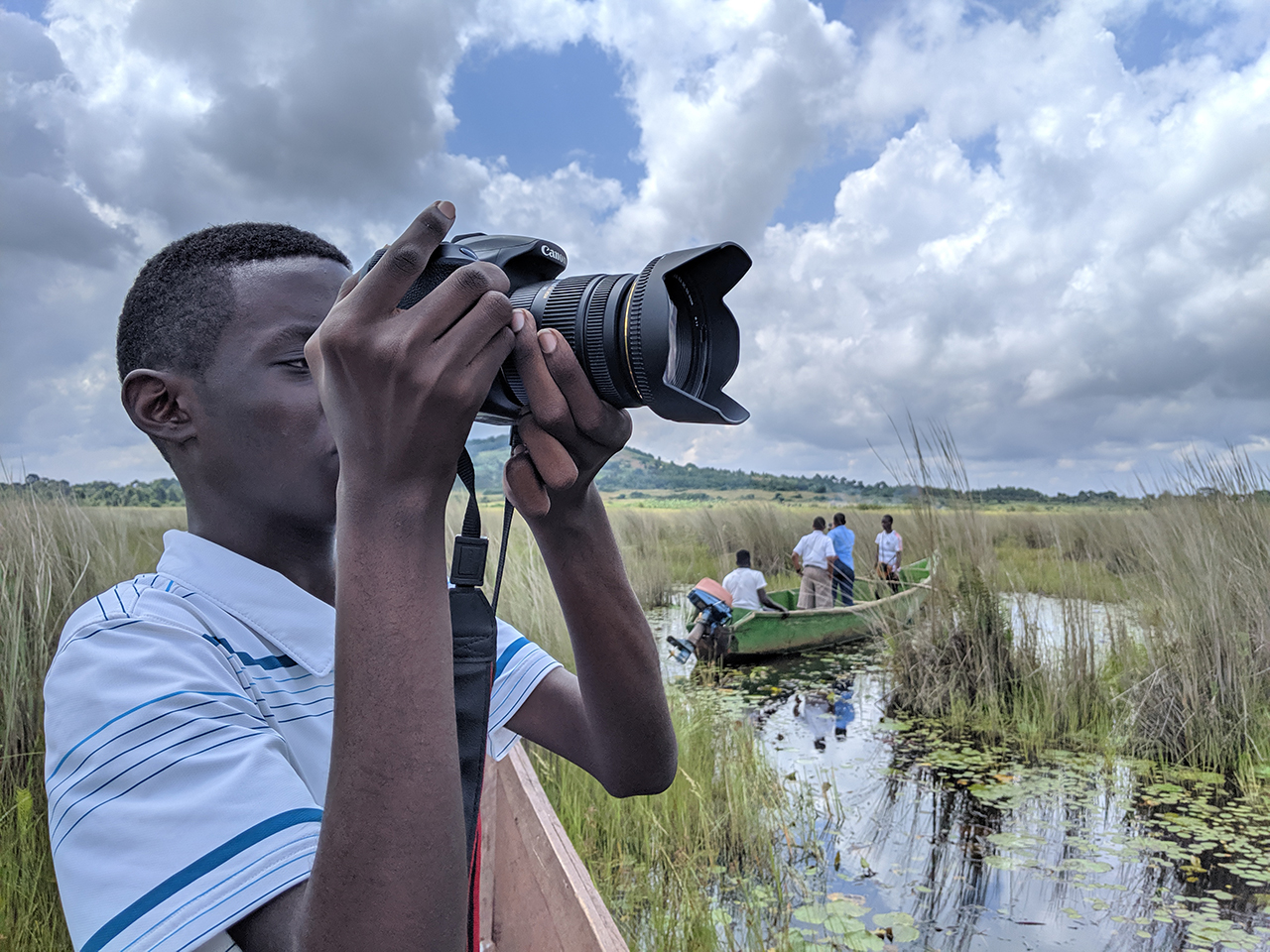 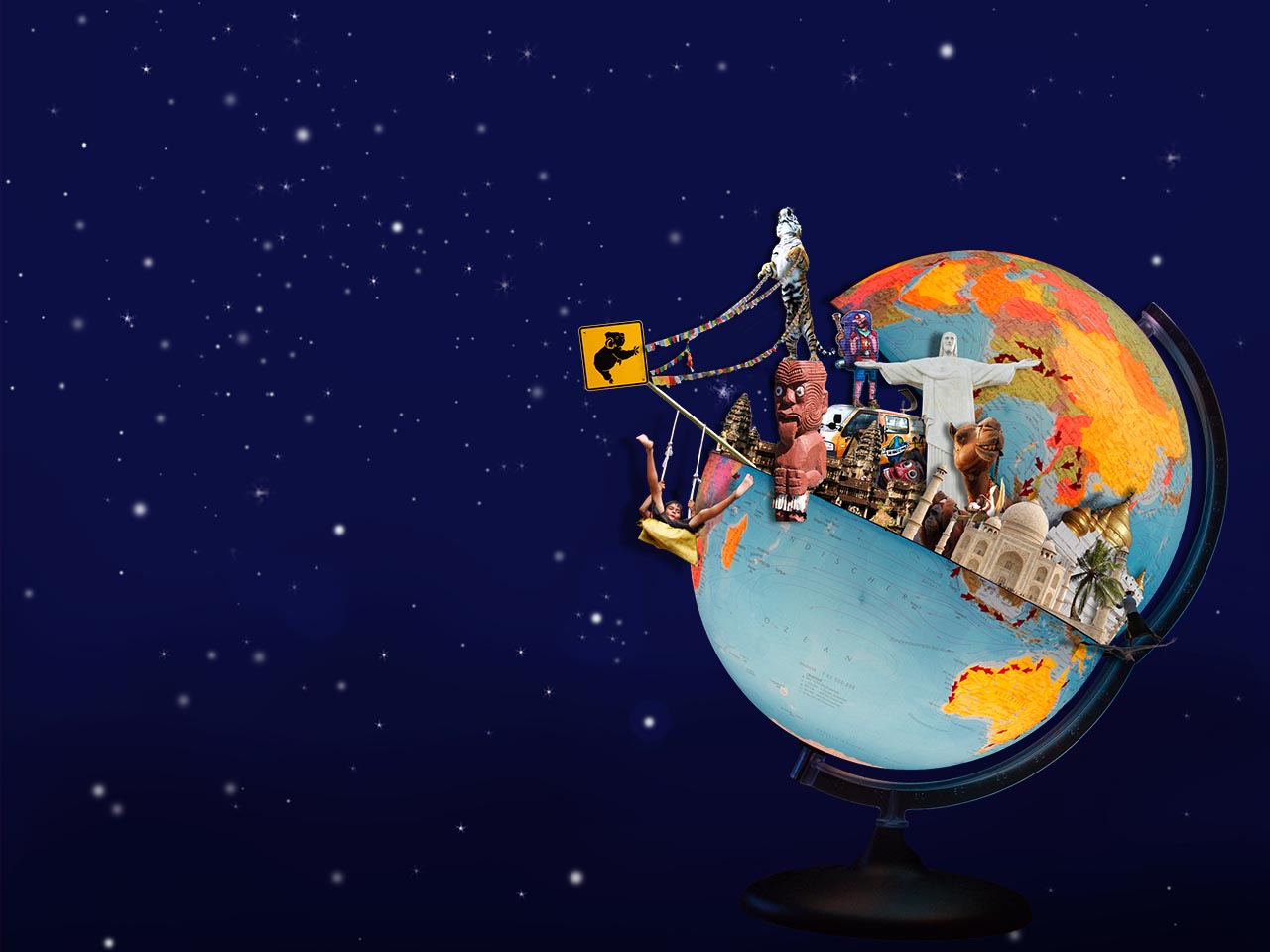 Growing up in rural Germany, I spent most of my childhood playing outdoors or painting and sculpting in my grandfather’s garage. For family vacations, my parents took me backpacking all across the word. It was on these trips, that I took my first photos with my mum’s small analogue cameras, recorded my first videos with my dad’s camcorder and wrote my first texts in the form of travel journals.

After high school, I studied Liberal Arts and Sciences at Amsterdam University College. After completing a thesis based on research among refugees and volunteers on a Greek island, I graduated in 2017 with a major in international relations as well as anthropology, and a minor in journalism, media and communication. I combined these three fields because I saw potential in applying the bottom-up methods provided by anthropology to large-scale issues that international relations deals with, and then sharing gained insights with the broad public through writing, photography, and film.

Shortly after, I was accepted into the Freie Universität’s M.A. program Visual and Media Anthropology in Berlin. The course awoke my interest in participatory methods, since these go beyond making other people’s voices heard, by also providing them with the tools to speak up for themselves. In 2019, I graduated with a research thesis on grassroots peace building in Lebanon and a documentary film on the city of Tripoli.

I am currently based between Bavaria and Berlin and working on the development of various workshops and audio-visual projects.

I believe that stories are the most powerful tool to change the world. That’s why my quest is to contribute to positive change through sharing stories in a way that makes people listen, and by supporting people in telling their own stories. Should you be on a similar mission and are looking to collaborate or share ideas, please reach out. More people equals more impact.